This project focuses on domestic violence in the aftermath of WWII in the Czech lands, from 1945 to 1953. We do not know almost anything about domestic violence and its role in postwar reconstruction, even though it has had a critical impact on societies undergoing significant political and societal change. The period after 1945 accelerated shifts and changes in the norms, practices, knowledge, and gender expectations of people living in the Czech lands. The state's role in society increased as much as did the state's interest in the well-being of individuals and their families. How did these changes influence domestic violence, its prosecution, and its understanding in society? At the same time, what can an analysis of domestic violence say about the dynamics of postwar reconstruction? Through pioneering, in-depth analysis of domestic violence and its societal and cultural framing, this project will shed new light on the radical postwar rebuilding of the society of the Czech lands in the period between a semi-democratic “Third Republic” and the early years of Stalinist dictatorship.

This project is funded by the Grant Agency of the Czech Republic. 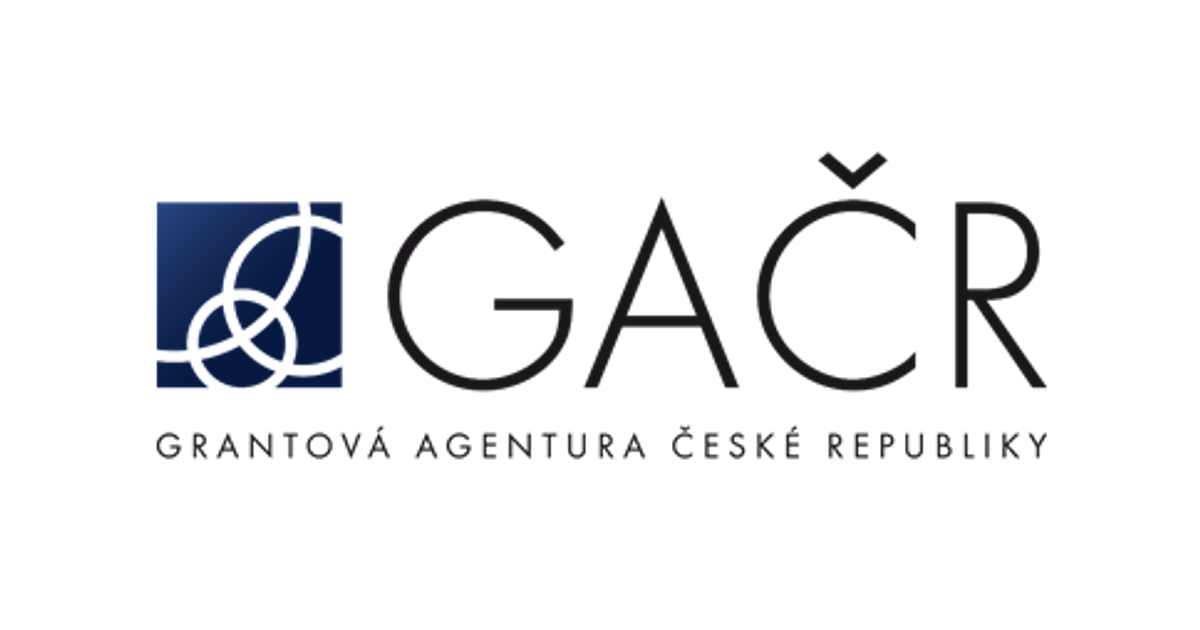