Watch a video created by IMS students for high school students to learn more about IMS. List of topics IMS offers in cooperation with secondary schools

If you are interested in other specific topics that are not listed, please contact Ondřej Žíla. We are certainly open to challenges, and within the taught regions (all of Europe, post-Soviet space, North America) we should be able to handle this.

Click here for information on a preparatory course for the university entrance interviews organized directly by IMS staff in faculty areas.

The Institute of International Studies, FSV UK, offers cooperation under SOČ. (in Czech only) 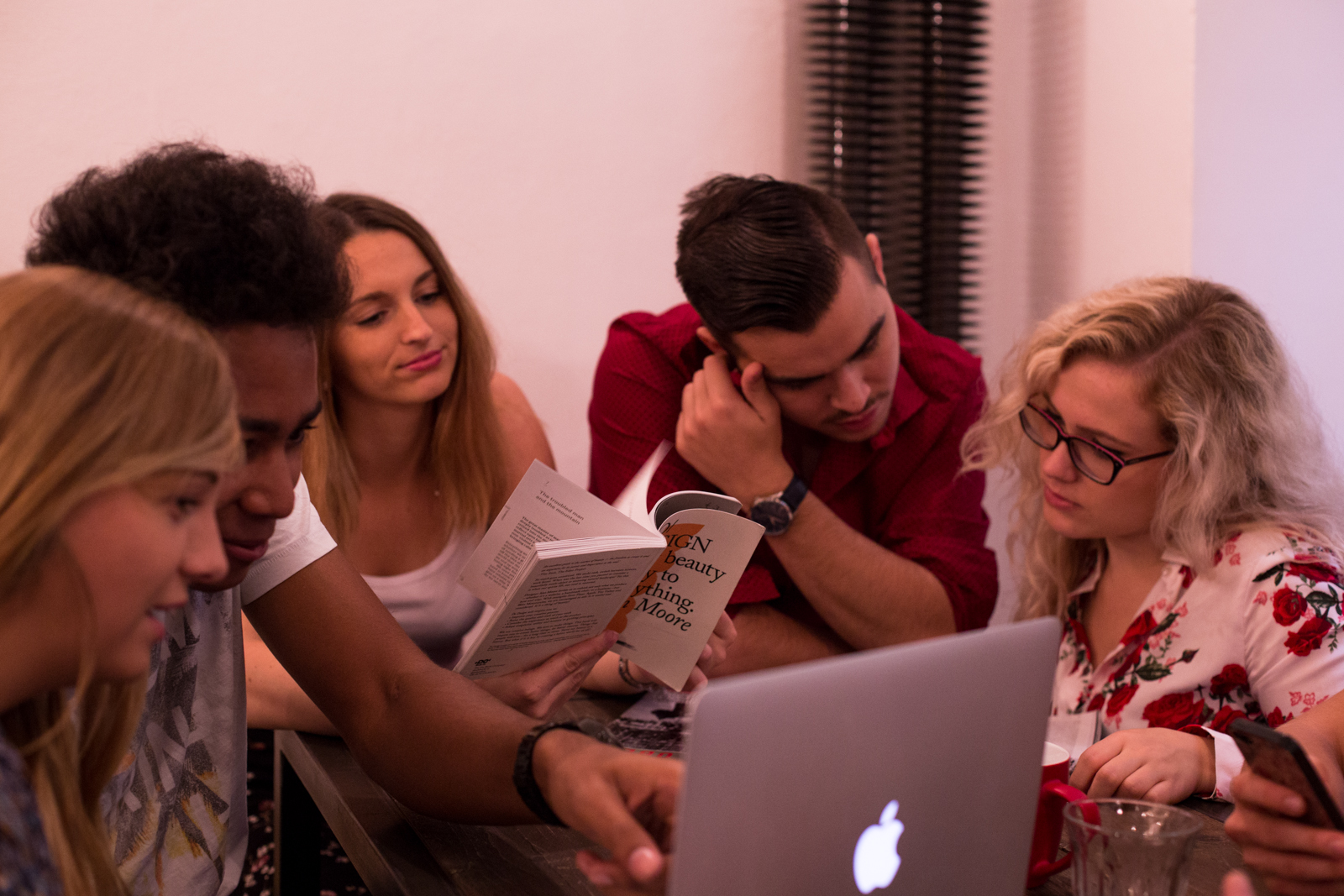