Head of the Department of European Studies

Head of the Department of European Studies 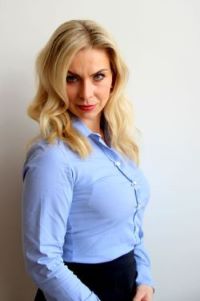 Eliška Tomalová, Head of the Department of European Studies, graduated in French Language and Literature (FF UK) and International Area Studies (FSV UK). In the past, she worked as a researcher at the Institute of International Relations. She has been studying and working abroad at the Institut de géopolitique (France), American University (Washington, DC, USA) and Stanford University (USA). In her pedagogical and research activities she focuses on contemporary France (with emphasis on foreign policy and Czech-French relations) and on the role of culture in international relations (cultural policy and diplomacy, public diplomacy, branding). In the field of applied research she regularly cooperates with the Czech state administration.

Head of the Department of German and Austrian Studies 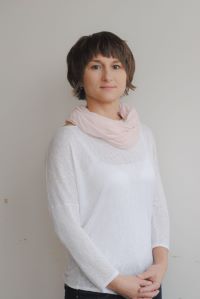 Zuzana Lizcová focuses on German speaking countries, their role in the international context, and bilateral relations with the Czech Republic. She works as a DGAS (Department of German and Austrian Studies) academic and journalist. In  2011, she completed the PhD programme International Area Studies at the IMS FSV UK with a dissertation Cultural Relations between the Czechoslovak Socialist Republic and Federal Republic of Germany in the 1960s, and in 2005 she completed the Master´s degree programme German and Austrian Studies. During her studies, she did an internship at the Humboldt University in Berlin with the support of the DAAD scholarship. In 2007 due to the Medien – Mittler zwischen den Völkern (The Media- Mediators between Nations) Programme of the Robert Bosch Foundation she did an internship in the Berlin newsroom of the German News Agency (dpa). In the years 2004 - 2013 she worked in the documentation office of the Czech Press Office (ČTK), where she specialized in the German-speaking countries and the countries of Central and Eastern Europe. She then worked as an independent journalist, an analyst at the Association for International Affairs (AIA), and a coordinator of the Czech-German Programme for Young Professionals (CGYPP).

Head of the Department of Russian and Eastern European Studies 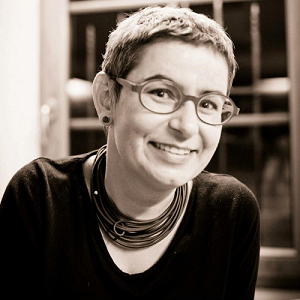 Kateřina Králová is the Head of Department of Russian and East European Studies (2017-2021) and an associate professor at the Institute of International Studies supervising students on the history and politics of the Balkans. In her research, she focuses on the (post)Holocaust, the Greek Civil War, post-war reconstruction, and reconciliation, particularly in Southeast Europe. Currently, she is working on her book on Holocaust survivors in post-war Greece. After M.A. studies in Germany, she completed her Ph.D. in Prague (2010) with a thesis published in Czech, Greek, and German (Das Vermächtnis der Besatzung, 2016). She received several fellowships in Austria, Germany, Greece, and the USA including a Humboldt Fellowship, a USHMM Fellowship and a Fulbright Fellowship at Yale University. She is, among others, an active member of the 4EU+ Alliance and principal investigator of a BOHEMs project within the PRIMUS Research Programme (2017-2019). In 2010-2015 she served as a Vice-Dean for International Relations at the Faculty of Social Sciences, CUNI, and in 2017 obtained the Learned Society Award for scientists under 40. 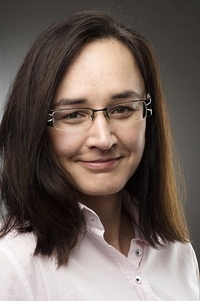 As a historian, she deals with the modern history of Russia and the USSR with an emphasis on foreign and historical politics. In this context, she focuses on the Stalinist period of the USSR and (thanks to the post-doctoral fellowship at the Institute for Contemporary History of the Academy of Sciences) on Soviet-Czechoslovak relations during the Cold War. She teaches in Czech and English on Russian and Eastern European history, Stalinism and concepts of Russian history and historical politics. She published works on the Stalinist USSR, Belarusian inter-war emigration and the influence of the Soviet-Chinese rift on the Czechoslovakian-Chinese relationship.

Head of the Department of North American Studies 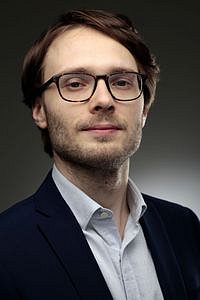 Jan Hornát is the head of the Department of North American Studies since April 2019. In his research, he focuses mainly on US foreign policy, transatlantic relations and the different perceptions and understandings of democracy in the US and the EU. His latest publication is Transatlantic Democracy Assistance: Promoting Different Models of Democracy (London: Routledge, 2019). Previously, Jan Hornát published in journals such as Cambridge Review of International Affairs, Global Affairs, and The National Interest. Currently, Jan Hornát is also a senior researcher at the Institute of International Relations in Prague. Prior to joining the academia, he was Head of Unit at the Department of European Programs of the Ministry of Justice of the Czech Republic. During the term 2019-2021, he is a member of the Academic Senate of the Faculty of Social Sciences of Charles University.