Two-day workshop at the Universität Wien 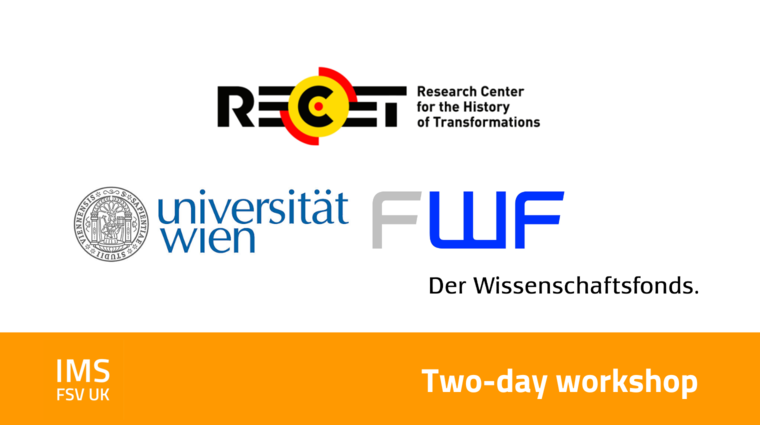 Two-day workshop at the Universität Wien

During the first day he presented his paper Economic Nationalism or "National Economy-Building" of Small (Nation-) States.

Barbora Menzlová also participated in the seminar with her paper Czechoslovakia Expertise Lusophone Africa after 1975 as a Small State Response to Global Economic Change in the 1970s.