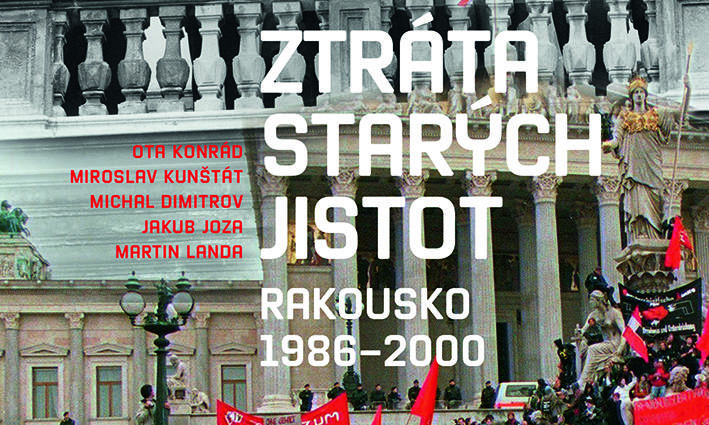 This book focuses on the newest history of Austria. It emphasizes that the year 1986 marked a remarkable turn in Austrian history. In the ensuing decades, the mainstays of the Austrian second republic were discussed, reinterpreted, and partly even rejected with far-reaching consequences for Austrian politics and society until the present day. The authors of the book follow this process of “losing old certainties” in individual chapters. They deal with the reinterpretation of historical identity (“victim theory”), the reorientation of Austrian foreign policy in a new Europe, migration as a force, which enforced a new understanding of collective identity, privatization challenging the traditionally active role of the Austrian state in the economy, as well as changes in politics, mainly in political culture and voting behavior. The authors understand these processes as running parallel to the transformation of the formerly socialist Central European countries in the 1990s. Therefore, they suggest a broader perspective regarding these changes, which involves paying attention to the still partly forgotten development in the countries of the former “Western Europe”.