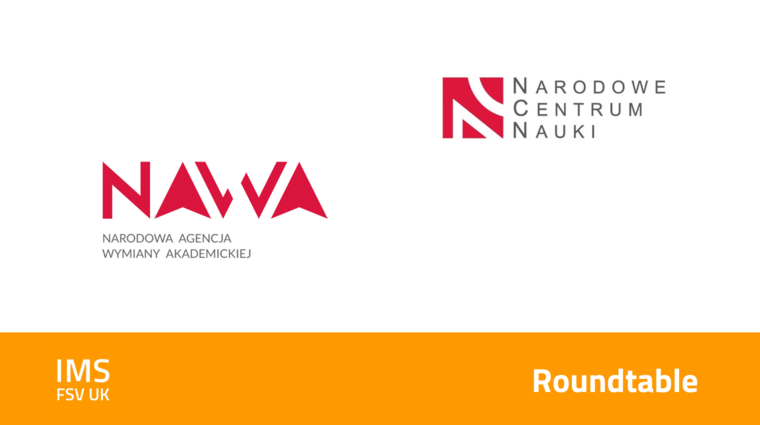 On Friday, November 18, a roundtable on "Small States and Great Powers" was held as part of the NAWA Chair Days: Observing Complexity in Turbulent Times project.

Among the guests at the roundtable was Adrian Brisku, head of our research centre for Small nation(-states) within/without empires and unions and member of the Department of Russian and East European Studies, that held a talk titled "A Small (Nation-)State Perspective for East-Central and South-East European Regions".

More information can be found here.

"The Roundtable on "Small States and Great Powers" will focus on the issue of the role of small states as “pawns,” “rooks” or, at best, “knights” on the chessboard of global politics. According to this narrative, while the game of world politics may be marked by local “kings” and “queens,” the only actors that can really play it are the “great powers” of the day. Participants in this roundtable seek to examine the validity, history, current dynamics, and future trajectories of the agency of small states on the world stage."