Book: IN THE SHADOW OF THE GREAT WAR: Physical Violence in East-Central Europe, 1917–1923 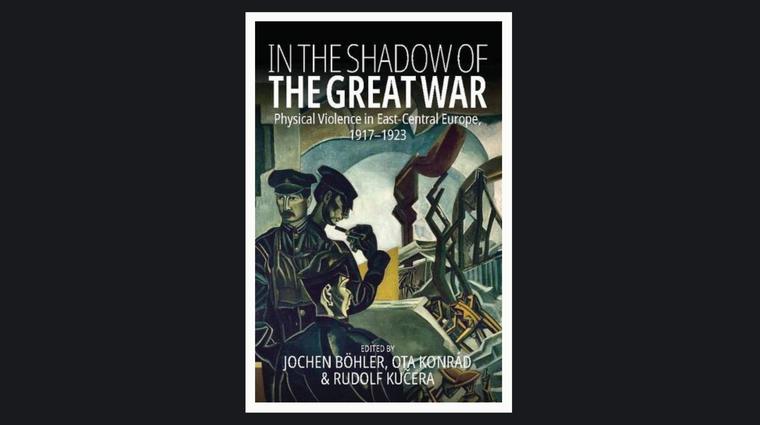 Book: IN THE SHADOW OF THE GREAT WAR: Physical Violence in East-Central Europe, 1917–1923

Ota Konrád from the Department of German and Austrian Studies of the Institute of International Studies FSV UK co-edited a new book IN THE SHADOW OF THE GREAT WAR: Physical Violence in East-Central Europe, 1917–1923. Other editors are Jochen Böhler (Jena University) a Rudolf Kučera (Masaryk Institute and Archive of the Czech Academy of Science) and the book was published by Berghahn Books.

The collection of essays analyzes the fundamental challenges faced by the Central European states after the First World War as they struggled to contain ongoing violence and forge peaceful societies. The collection also explores the various forms of violence these nations confronted during this period, which effectively transformed the region into a laboratory for state-building.