Call for Papers: Becoming Smaller: Responses to Changes in Size and Influence in the Twentieth and Twenty-First Centuries 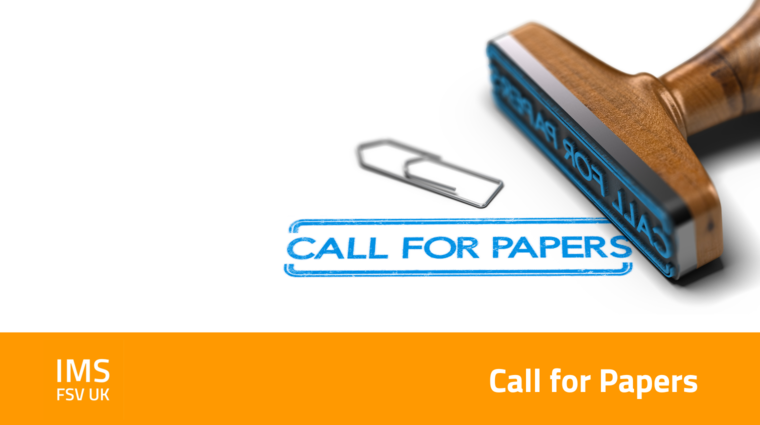 Call for Papers: Becoming Smaller: Responses to Changes in Size and Influence in the Twentieth and Twenty-First Centuries

The Small Nation(-States) Research Centre (SnS) at the Institute of International Studies, Charles University, invites abstract proposals for a two-day workshop entitled “Becoming Smaller: Responses to Changes in Size and Influence in the 20th and 21st Centuries” to be held as an in-person event in Prague on May 25-26, 2023. The deadline for submitting proposals is January 31, 2023.

The aim of our workshop is to examine the neglected question of how various political entities (mainly nation-states) have coped with the self-realisation of becoming smaller in the twentieth and twenty-first centuries. Such self-realisations might be triggered by changes in territorial size and/or influence/power (security, legal, economic, cultural) in relation to other neighbouring entities as well as in joining larger political-economic and/or international entities. They can also build on historical/generational tensions and manifest in strategies that various states (also in political, security, legal, economic, cultural spheres) employ.

And while national historiographies of various political entities are replete with narratives marking perceived moments or processes (post-World War I and World War II international orders, decolonisation, end of the Cold War, economic changes, and crises) of becoming smaller, small state studies scholarship in particular and IR literature in general have not addressed this issue directly. This workshop aims to tackle this by examining twentieth and twenty-first centuries’ accounts of perceived processes of becoming smaller to argue that such perceptions continue to inform dominant narratives and policy options of state and non-state actors in various nation-states in the European continent and beyond.

The organisers are welcoming paper proposals that identify narratives, internal debates and policies that apply historical perspectives and/or contemporary analysis to nation-states’ perceptions and responses to such process(es) of becoming smaller in the twentieth and twenty-first international/global political, legal, and economic orders.

We are especially interested in paper proposals addressing the topics of:

We are looking forward to receiving your proposals (abstract of no more than 500 words including a short bio and contact details) through this Google Form by January 31, 2023. Notification of full paper acceptance will be communicated by February 28, 2023.

We expect the participants to be able to cover their travel and accommodation expenses. There will be no conference fee. A limited number of travel grants for early career researchers may be available. Depending on the focus of the contributions, the conveners plan to organise one or two special issues as a result of the workshop.

For further information or questions, please feel free to contact us: adrian.brisku@fsv.cuni.cz; tomas.weiss@fsv.cuni.cz