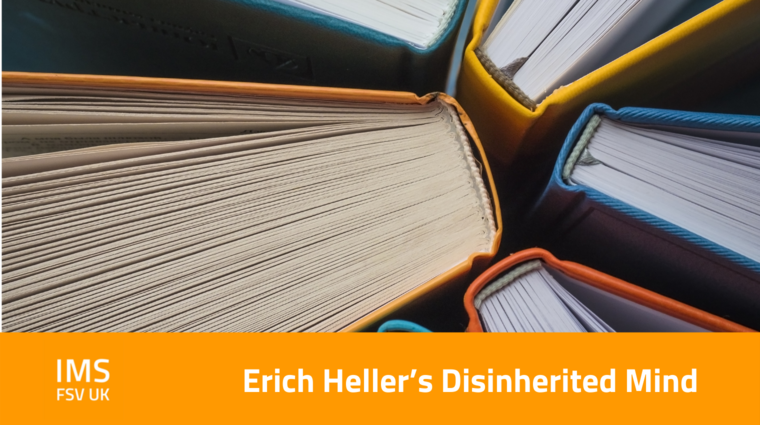 Martina Kerlová, a student of our doctoral program in Modern history, has just published the study “Erich Heller’s Disinherited Mind: A Bohemian Jewish Germanist in Anglo-American Exile.” Erich Heller (1911-1990) was born into a German Jewish family in Chomutov in Bohemia. He graduated from Prague’s German University, only to be forced to flee the Nazi invasion. Heller found refuge in the United States, where he taught for two decades at Northwestern University and helped rehabilitate German and Austrian literature and thought abroad. Martina explores Heller’s intellectual development throughout his voluntary and forced migrations and traces changes in his political and philosophical identity.

The whole can be found here.