The department is a member of several international research networks and is one of the most successful workplaces in the Czech Republic in obtaining research projects with the European Union. Among the projects funded by the European Commission successfully implemented at the department include CONNEX, TEMPUS, INTER or EULEIT. The Department of European Studies is also part of the Euromasters postgraduate program, which is taught jointly at eight European and American universities and aims to develop students' prerequisites for careers in international institutions, diplomacy or research. The Department cooperates very closely with several foreign universities - Science Po, Sorbonne, Robert Schuman University of Strasbourg III, University of Cologne, University of Complutense of Madrid and University of Limerick.

Facebook of the Department of European Studies with current events can be found here.

Within the IMS, the department participates in organizing a wide range of bachelor's and master's courses dealing with the history, political and legal system or social, economic and cultural development of Western European countries. There are also courses on the European Union, the history of its integration and the development of common policies. The Department has two Czech-language accredited Master's programs - West European Studies and European Studies. The department is also involved in the European Politics and Society (EPS) Master program and in the doctoral programs at the Institute of International Studies. 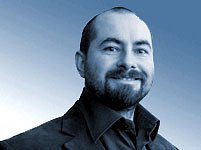 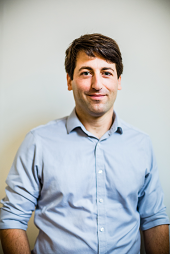