History and presence of the Department

The Department of Russian and Eastern European Studies (KRVS) was established in 1994 as part of the Institute of International Studies of the Faculty of Social Sciences of Charles University (IMS FSV UK). At its beginning, it was to fill, in particular, the science-teaching gap created by the abolition of the former Institute of History of Central and Eastern Europe of the Czechoslovak Academy of Sciences. Former members of the institution formed the basis of a new department towards a new concept of research into the former Eastern Bloc space. Gradually, it became clear that the focus on the region east of the Czech Republic retained its social demand and its place in the country's foreign policy. Last but not least, the region's attractiveness and its study in Prague have been confirmed for foreign students mainly from Western Europe and the regions studied.

Throughout its existence, the KRVS has deepened its research into areas of Russia, Eastern Europe - notably Ukraine and Belarus, the Baltics, Central Europe, and the Balkans. The department's research has expanded toward the South Caucasus, Central Asia, and the less common parts of the Balkans, with its overlap with the Middle East. Currently, the Department covers topics of contemporary history, current politics, international relations, culture, and memory of the aforementioned sites and abroad.

Students specializing in Russian and Eurasian and Balkan and Central European studies are led to independent critical thinking in the intellectually stimulating and friendly environment of the KRVS Department. At the same time, they gain invaluable experience, language skills, and intercultural orientation skills thanks to the high foreign mobility within the EU and the studied countries that the Department provides. They become unique experts in what happens in a specific region while being prepared to flexibly apply knowledge, skills, and work habits in a wide variety of disciplines. Graduates find very good applications in academia, government, and state-organized supra-state grids,  diplomacy, the non-governmental sector, professional journalism, and international trade. 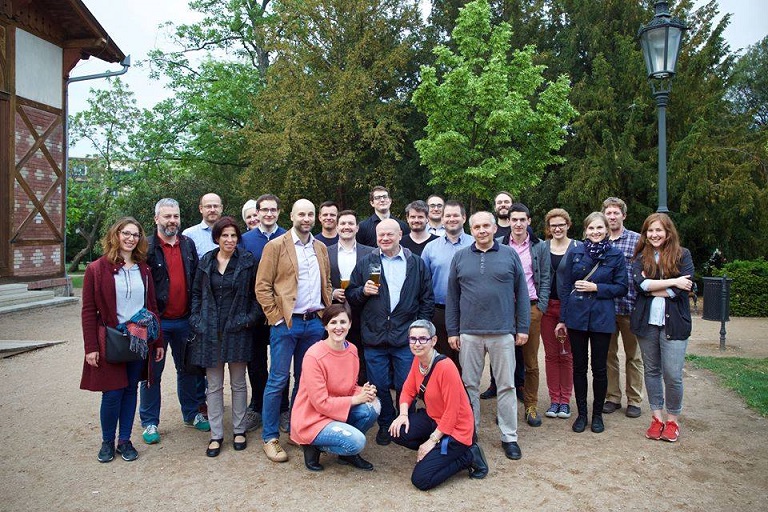