Deputy Director of IMS for Study

Deputy Director of IMS for Study 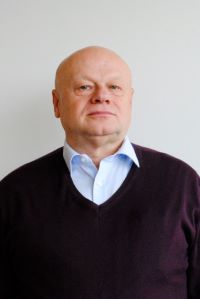 Deputy Director of IMS for Science 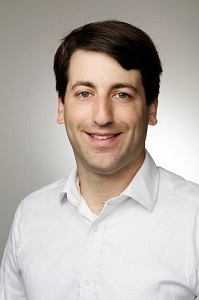 After graduating from European Studies in Hamburg and in Prague, Tomáš Weiss worked as a researcher at the Institute of International Relations and EUROPEUM Institute for European Policy. In his research he focuses on the foreign and security policy of the European Union, the Europeanization of the foreign policy of the member states and the Czech policy of the Czech Republic. In the years 2010-2018 he was a member of the Academic Senate of the FSV UK, which he was chairman of in 2014-2016. He is a member of the Scientific Council of the Ministry of Foreign Affairs of the Czech Republic and the Editorial Board of the International Relations magazine. In the academic year 2018-2019, he was a visiting researcher at the Department of Politics and International Studies and Clare Hall, University of Cambridge.