Debate: The future of the EU as viewed by young politicians 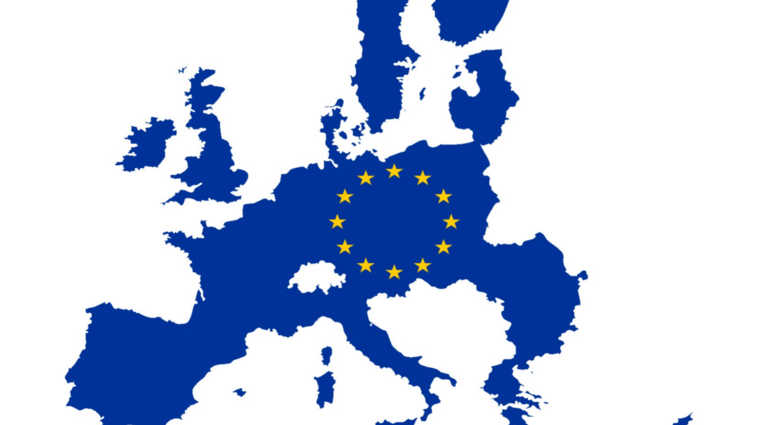 Debate: The future of the EU as viewed by young politicians

Debate on The future of the EU with the view of young politicians The Political Science Club of FSV UK and senator Václav Hampl, Chairman of the Committee on EU Affairs, invite you to the debate of young candidates to the European Parliament and representatives of youth organizations of political parties who will present their visions of the future of Europe.

The debate will take place as part of the celebrations of 15 years of the Czech Republic's membership in the EU on Thursday, May 9, at 4 pm in room H215 of the FSV UK Hollar Building at Smetanovo nabrezi 6, Prague 1, moderated by Daniela Kůstková from PK FSV UK.

- The Czech Pirate Party should also nominate its representative

The discussion takes place as part of the 15th anniversary of our accession to the European Union and is followed by the Concert for Europe, the official EC Representation in the Czech Republic, the EP Office and the Office of the Government of the Czech Republic, where Circus Problem, Prago Union or Milan Svoboda with the Prague Big Band and other guests.