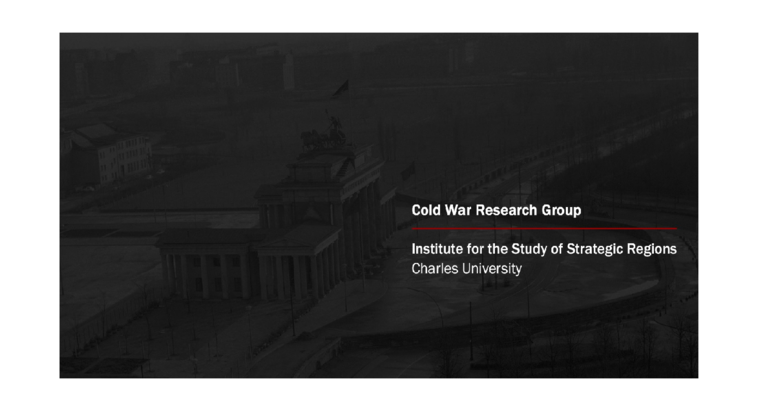 What was the Cold War that shook world politics for the second half of the twentieth century? Standard narratives focus on Soviet-American rivalry as if the superpowers were the exclusive driving forces of the international system. Lorenz M. Lüthi offers a radically different account, restoring agency to regional powers in Asia, the Middle East and Europe and revealing how regional and national developments shaped the course of the global Cold War. Despite their elevated position in 1945, the United States, Soviet Union and United Kingdom quickly realized that their political, economic, and military power had surprisingly tight limits given the challenges of decolonization, Asian-African internationalism, pan-Arabism, pan-Islamism, Arab–Israeli antagonism, and European economic developments. A series of Cold Wars ebbed and flowed as the three world regions underwent structural changes that weakened or even severed their links to the global ideological clash, leaving the superpower Cold War as the only major conflict that remained by the 1980s.

Lorenz M. Lüthi is a historian of 20th international relations, with particular focus on the interactions between Asia, the Middle East and Europe. He studied in Switzerland, the United States, China, Russia, and Germany, receiving his Ph.D. from Yale University in 2003. His first book, The Sino-Soviet Split (2008), won several awards. His second book, Cold Wars (2020), reinterprets the Cold War from the perspective of middle and smaller countries in Asia, the Middle East, and Europe, arguing that their collective agency produced structural change that helped to end the global Cold War. For this project, Lüthi has worked on two dozen archives on four continents.